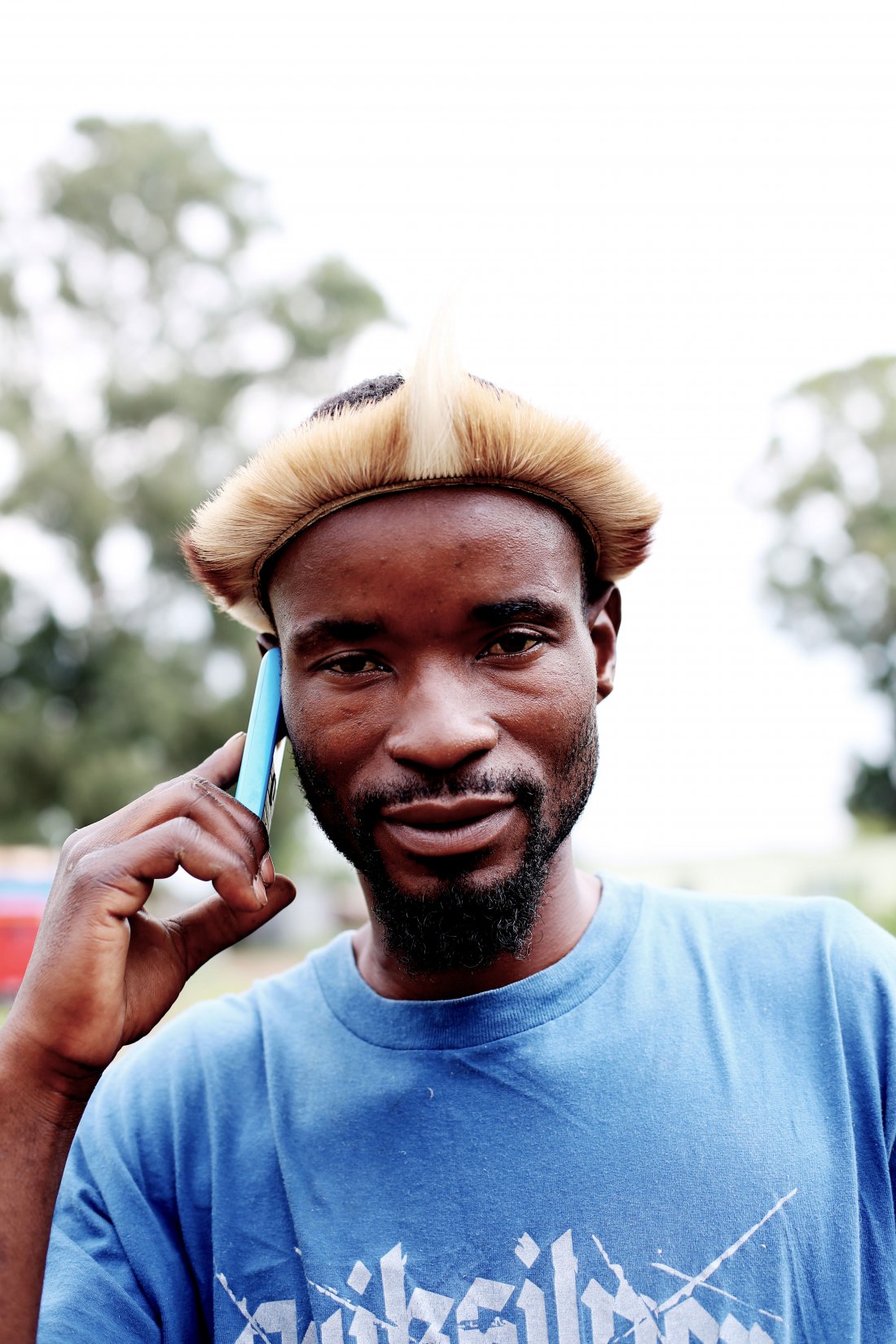 The most recent photography project by Alex Zalewska called Ubuntu was shot in the township outside Johannesburg called Warrville and explores post-apartheid life in black communities. It celebrates the spirit and strength of South Africans who face endemic violence, extreme economic hardship, and racism that has not abated, while all the time maintaining dignity, hope and courage. Word Ubuntu in Zulu means ‘Humanity’ and is often used in a more philosophical sense meaning “the belief in a universal bond of sharing that connects all humanity”.

Through her imagery the photographer tried to convey the message of unity and kindness she discovered while working on her project. As the only white person in the township, despite all the universally known stereotypes and prejudice, she never felt excluded or alienated. The compassion and respect Alex received from the people she photographed made her want to tell their story to those, whose views on post-aperheid South Africa and townships are based on media-generated lies and prejudgement. There is an intense, profound beauty to be found in the fight those people face each day and it can only be understood if we look beyond the racial and economical differences created my our society.

Alex Zalewska hopes that with her photographs she managed to portrait not only the poverty and sadness of those from poorer backgrounds but also the values of Ubuntu, hope, love and courage that lives in the hearts of the people she had an honour to photograph.

All profits from sold works will go towards ACO Africa, charity in Uganda.

Alex Zalewska is a 26 year old female photographer currently living in London, UK. She graduated from University Of The Arts London in Photojournalism. For the past ten years she has been travelling all around the world trying to capture the beauty of our planet and the unity between all beings. She uses her photography skills as a tool to tell a story of various societies and individuals with empathy and honesty. Alex believes that as a documentary photographer it is her responsibility to document the lives of others in a way that is truthful and engaging.

She hopes that through her work the eyes of some people will open to the harsh reality and issues of todays world but also to the beauty and serenity our planet has to offer.

Other events from Stour Space