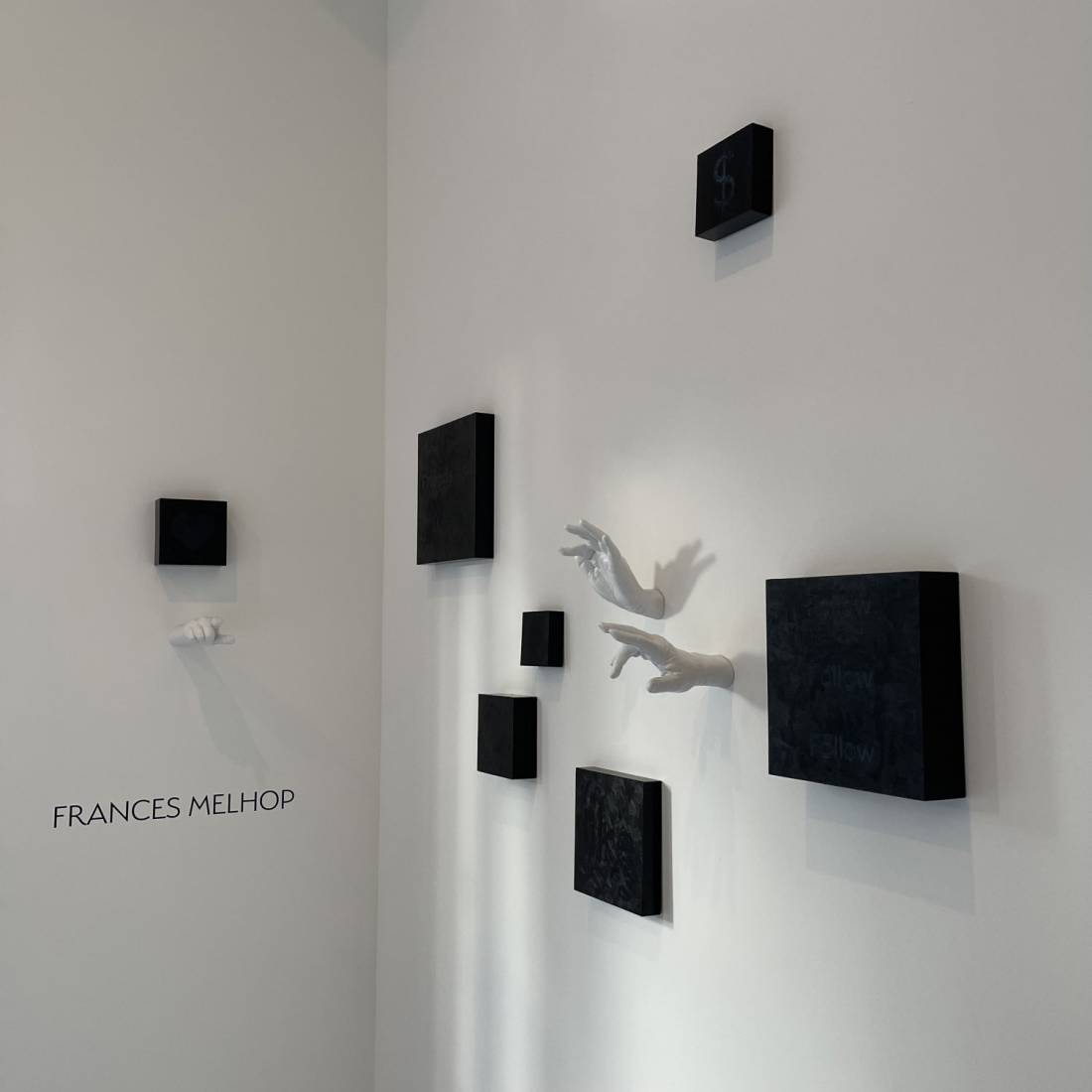 Losing Touch consists of several bodies of work in various mediums exploring presence and absence in real and virtual spaces. It engages with tensions present in and between communication, self-hood and control. The project originates in recollections of the intensity of childhood sensory perception and the diminishment of that intensity as a result of the augmentation of those perceptions with photography, screens and virtual spaces. The promise and lure of these technologies of the self, attract more and more of our attention, time, and connection, to the detriment paradoxically of physical human interaction and material states such as sleep and self-care.

Frances Melhop is a photographer and visual artist, born in Christchurch, New Zealand, now living in the USA. She has worked globally in the fashion industry as a photographer, constructing imagery; conceptualizing, shooting, and directing stories for publications such as Vogue Italy editions, Vogue Australia, Elle Portugal, and Marie Claire Italy.

In 2009, Luerzer's Archive named Melhop one of The World’s 200 Best Advertising Photographers for the images she created for the campaign of Descamps, France. In 2014 she was awarded the NNDA Comstock Innovator of the Year Award for her arts and community work at St Mary’s Art Center, in Virginia City, Nevada.

Melhop’s work has been exhibited in solo and group exhibitions worldwide. With a primarily lens-based practice, she works in photography, stitching, printmaking, and oil paint, exploring portraiture and ideas of communication, selfhood and control.

Other events from Melhop Gallery º7077