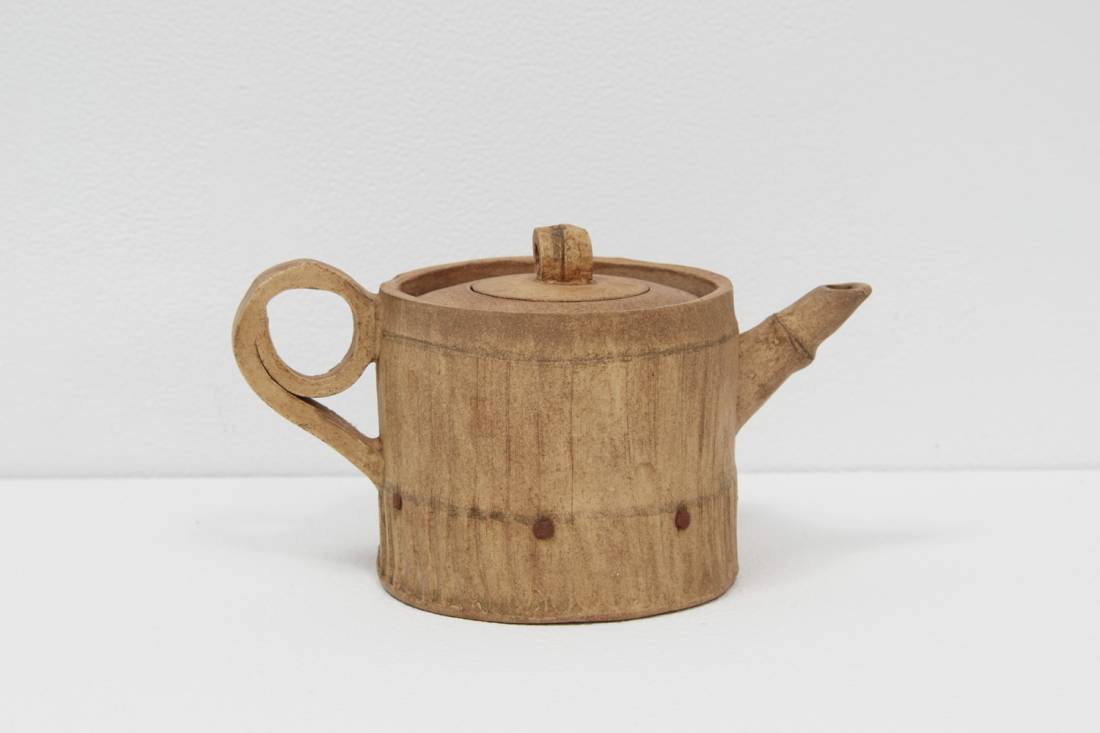 The Jane Hartsook Gallery is pleased to present an exhibition of teapots from the late Allan Buitekant’s collection. Buitekant was a long-time supporter of Greenwich House Pottery, setting up the Allan Buitekant Fund for Ceramic Art and Inquiry to support GHP’s Residency and Fellowship Program. This collection of handmade teapots represents Buitekant’s years of collecting and his interest in Yixing teapots. Made out of clay from deposits around Lake Tai in China since the 16th century, Yixing teapots are prized for their fine craftsmanship and for the way their clay enhances the flavor of brewed tea. Most collectors brew only a single type of tea in each pot to fully take advantage of this benefit. Buitekant passed away in July 2012, survived by his life partner Joyce Cunningham who has donated this collection in his honor to continue his passion for supporting emerging ceramic artists.

Allan Buitekant was born in the Bronx, New York City in 1933. He was one of a small group of art directors and writers at the Doyle Dane Bernbach agency in New York City who revolutionized advertising in the 1960s and 1970s. In addition to his work in advertising, Buitekant was also a potter and a collector. He studied ceramics in the evenings at Parson’s School of Design, at the 92nd St. Y with Byron Temple, at Greenwich House Pottery with Jim Crumrine, and at the Brooklyn Museum with Jolyn Hofstead. After his illustrious career as an advertising art director in New York City, he retired to North Carolina to pursue his interest in ceramics. Buitekant was also avidly interested in the bonsai tradition, and was a student of the great bonsai master, Yuji Yoshimura. His collection of bonsai currently resides at The New York Botanical Garden.

Other events from Jane Hartsook Gallery