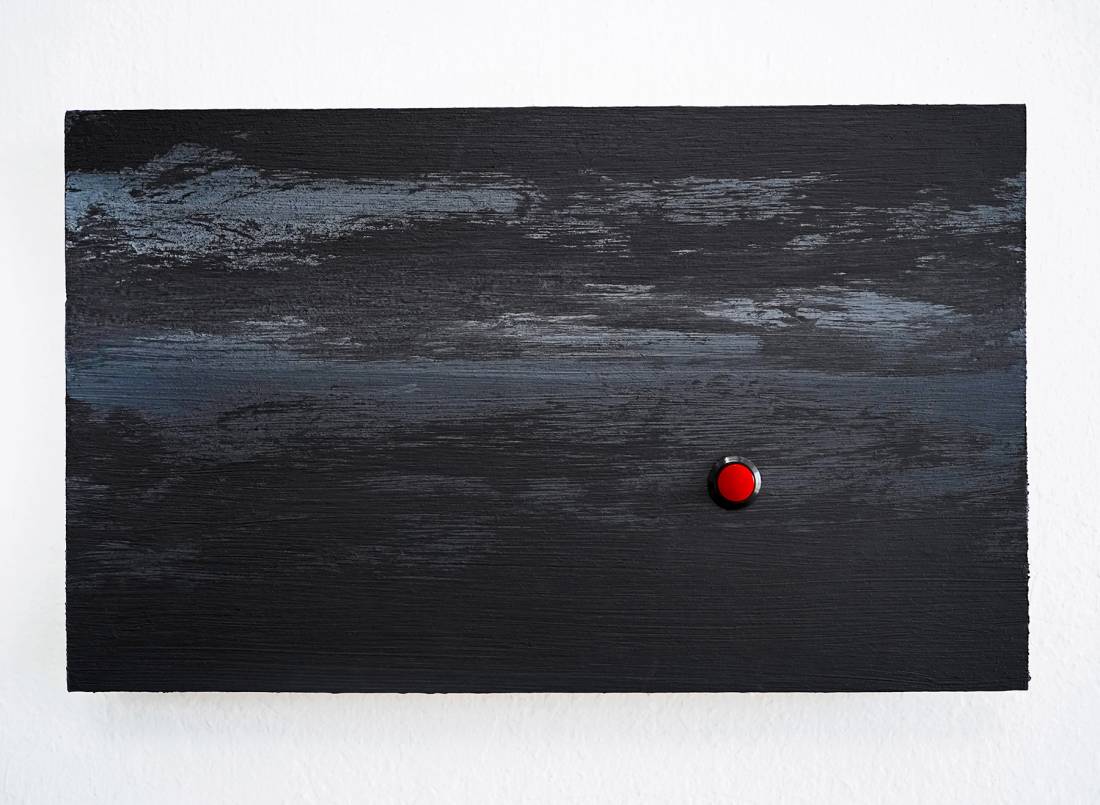 From EYEBEADS to MUTINIES. Conjuring forms from optical detritus.

EYEBEADS BY WORDS HELD FAST II is a video assembled by Jan Baracz from snapshots taken largely around New York during the pandemic time.

The projection twines a sequential composition onto an implicit thread of associative language. Just like our words and notions, EYEBEADS’ images playfully defy and mock esthetic concerns.  Pictures, attractive and ugly, lyrical and jarring, intimate and generic, sweet and vulgar, dramatic and plain, are merely syntactic units in the optical yarn.  Here the impact of an image comes from its latent resonance and subliminal connection to other pictures.  The video weaves multiple threads, juxtaposing and entwining photographs so that each image is in dialogue with a preceding, neighboring, and subsequent image strung onto the invisible thread.  In its disregard for the established esthetic of the medium, the video is at first a photographer’s nightmare.  But then, by braiding an image string that parallels associative language, EYEBEADS II proposes another kind of pictorial taxonomy and its own pictographic order.

The images bound in their pairings are intimations of sparks along synaptic pathways.  Some are purely formal, while others are ripe with external connotations.  EYEBEADS II captures and threads these transient manifestations, revealing their correlations and their sources within elemental and pervasive tropes.  As the associations arise, language silently binds the visual particles. EYEBEADS II creates a singular visual syntax, a chain of juxtapositions cast to trigger vestigial associations.  It is a dance of corresponding forms.  A poem with words unspoken.

The prism of the pandemic that warped New York City exposed the spectacular deterioration of the urban environment. Conversely, our social portals serve us compressed, flattened, and degraded representations of our diminished world. The debasement of our physical reality has finally been matched by the degradation of our perception. Our cognitive gateways have been remodeled into windows onto halls of deformed mirrors, endlessly playing refracted, warped footage of atrophied representations.

While recording the mangled sidewalks and lacerated facades of the city, Baracz has imagined sculptures based on those observations. Going further than picturing, by a process akin to reverse topography, he proposed to reassemble and re-configure the optical effluvia and actual debris into dark relief works he named MUTINIES. Neither paintings nor sculptures, MUTINIES conjure dystopian, end-of-the-Anthropocene, peripheral landscapes crawling with retinal refuse.

The works are laden with questions. Is sublimation still possible? Can we reclaim our personal and inter-personal truths from the mangled semblances of their past? Can dearth (deficiency) transcend the symbolic realm and re-inhabit a viable and vibrant material presence? Can our disfigured subjectivity and the squalid epistemological framework be recast into distinct, semi-autonomous, and resonant forms?

Other events from Peninsula Gallery