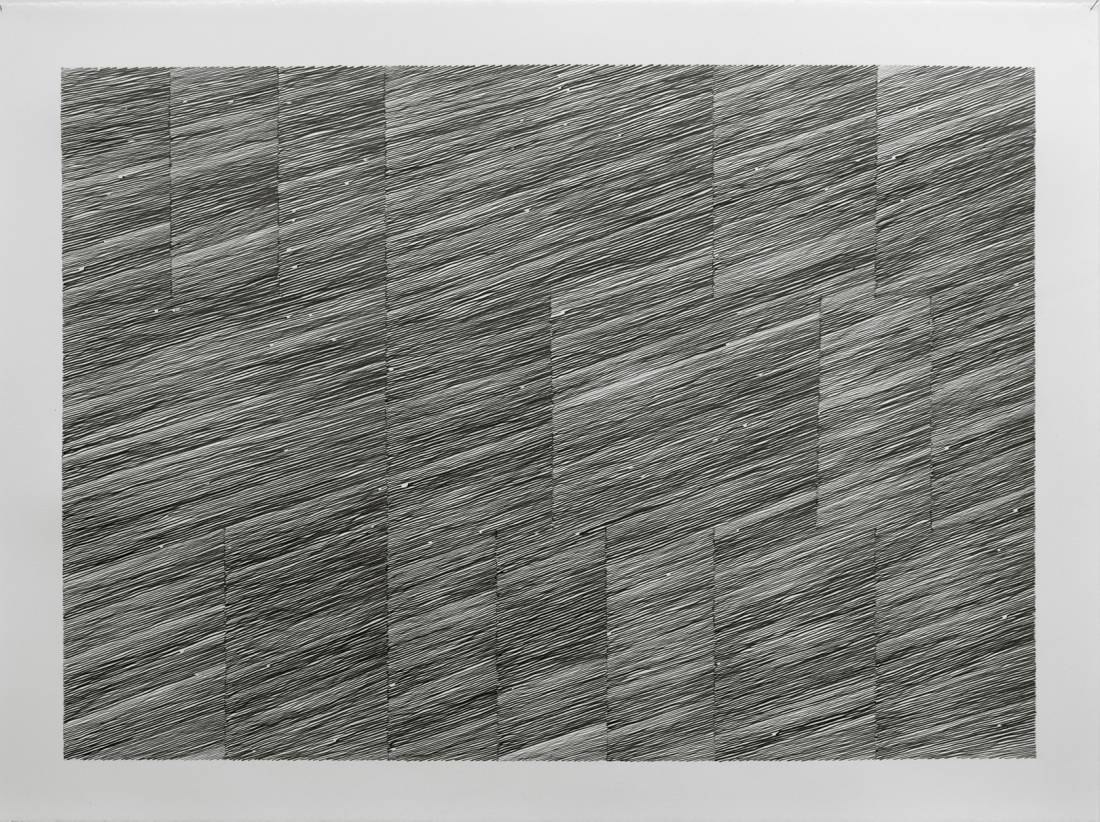 WESTWOOD GALLERY NYC presents “Inger Johanne Grytting: Life Lines,” a solo exhibition of paintings and drawings. This is Grytting’s first solo exhibition with the gallery and includes over twenty-five artworks from the 1990s to the present. The exhibition is curated by James Cavello in keeping with the core gallery program highlighting the culturally rich artistic history of the Bowery Arts District. Inger Johanne Grytting is exclusively represented by Westwood Gallery NYC and the exhibition will be on view from November 19, 2022 – January 14, 2023.

Inger Johanne Grytting is a Norwegian-born, New York-based artist who has lived on the Bowery since 1972. She began her art career in Norway studying oil painting. After Grytting arrived in New York, she studied sculpture under modernist Chaim Gross (1904-1991), and was also mentored by the well-known Norwegian artist, Jan Groth (1938-2022), whose oeuvre focuses on the line and picture plane.

With her formative background in sculpture, in the early 1990s Grytting transitioned to painting figurative subjects in reductive and surreal juxtapositions with natural elements. She was always keen on energy, nature and a subtlety of light reminiscent of northern Norway.

In the early 2000s, Grytting shifted to spontaneity in a mark-making process, creating semi-abstract drawings of fence posts, wires, and knots. The artworks employ a heavy application of charcoal, soft strokes of graphite, and the ephemeral flicking of a mechanical pencil in a harmony of emotionally dense markings amidst  an abundance of negative space. Numerous works from this period are in the collection of the Northern Norway Art Museum (Tromsø, Norway). Her practice subsequently developed into drawings of warped “nets” expressing tension through voids or blackholes interrupting a space-time grid. The current exhibition highlights five drawings from the “Knots” series, and two drawings from the “Nets” series.

For the past decade, Grytting’s work has focused on full abstraction utilizing only the horizontal line. In this series of recent drawings layering marks in unbroken and broken continuities, Grytting channels her emotions into the making of repetitive strokes on paper from left to right, top to bottom. Each drawing starts with the same 22.5 x 30 inches paper and is created either within a set margin of the full sheet or divided into predetermined columns and rows of varying widths. The exhibition highlights four drawings from this series in varying forms and densities.

Speaking on her drawing process, Grytting states:
“With an 8B Faber Castell pencil on paper, I layer horizontal lines in dense columns and build the drawing by repeating the gesture over and over again. Each time the pencil point breaks, I leave a small, white space. No lines are identical. I’m interested in what I cannot control, the variable strength in my arm, impurities in the paper, the inability to exactly repeat the speed of the gesture. The process is a probing inward, where motions and insights are translated into graphic expressions. My work describes a primal joy in mark making.”

She soon employed the same technique and procedure to paintings by utilizing a thin #2 filbert brush to apply parallel lines to canvases covered with a thin, gestural layer of Burnt Sienna. In viewing the paintings, fragments of the reddish underpainting sometimes show through the lines, reminiscent of the dynamic light from her hometown in Norway’s Lofoten Islands. The paintings also highlight dichotomies of mood and application, the aggressive wash of warm tones, and the logical short marks of closely contrasting cool colors. The exhibition includes twelve paintings from 2017 to the present in several variations of contrast, structure, and quality of line.

The titles for both drawings and paintings are categorical and sequential. She assigns each T for ‘tegning’ (drawing) or M for ‘maleri’ (painting), and the number representative of the completed work in sequence for that particular year. Because of her naming conventions, her work takes on a diaristic quality.

Even though Grytting has focused her career on drawing and painting, her formative years as a sculptor were impactful to her creative process. As Grytting presses her pencil or brush into the surface, she views it as an act of carving or a form of flat sculpture. Her result is a rich oeuvre as she devotes her full body, mind, and creative spirit to a life of lines.

“The more there are of them, the more I feel alive.”

Born in the small town of Svolvær, Lofoten Islands in northern Norway, Inger Johanne Grytting took her first art classes from local artists as a teenager and began painting in oil at 15 years old.

In 1972, Grytting moved to the Bowery in New York City, where she studied art at City College of New York. Her friend and mentor Jan Groth (1938-2022) introduced her to the New York art scene. Grytting befriended many American artists, such as Alfred Leslie, Albert Maysles, Red and Mimi Grooms, Tod Papageorge, Mariana Cook, Helen Wilson, and Chaim Gross, and explored many New York art galleries and museums on weekends, all of which she credits as her greatest teachers. Shortly thereafter, Chaim Gross brought her to The New School as an assistant in his sculpture class, and later as an assistant at the Educational Alliance.

In addition to her art practice, Grytting was the art director of Fiction Magazine for over forty years, where she connected international writers and visual artists.