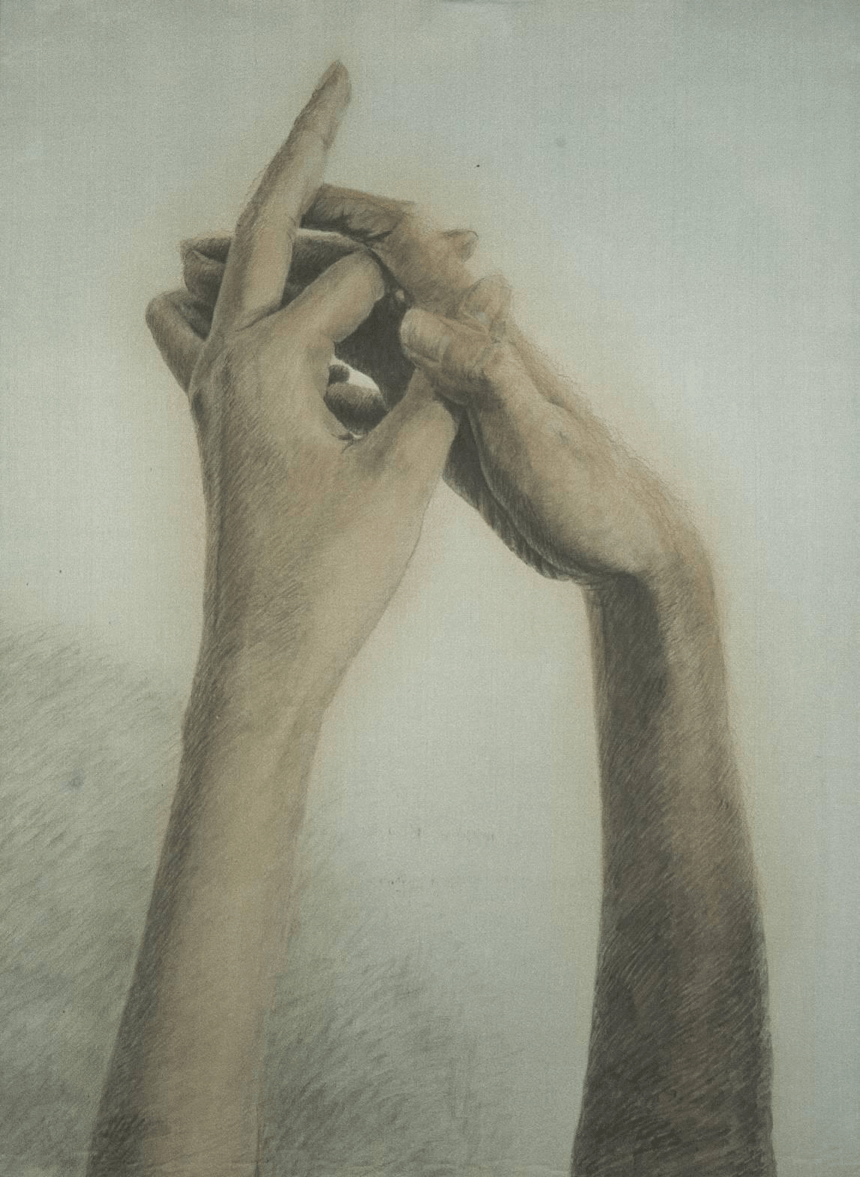 Chambers Fine Art is pleased to announce the opening on May 3 of Chambers Review II, a show of works by six artists who have been associated with Chambers Fine Art in the last decade. What are the differences and what are the similarities between Chinese artists who came to maturity in the 1990s or the following decade, or those who have continued to live in China or Hong Kong – Hong Lei (b. 1960), Wu Jian’an (b. 1980), Guo Hongwei (b. 1982), Ho Sintung (b. 1986) – or those who now live in Europe - GAMA (b. 1977), and Cui Fei (b. 1970). While solo exhibitions are crucial for the development of an artist’s career, from time to time it is also refreshing to assemble exhibitions that depend on juxtapositions and contrasts.

Hong Lei gained early recognition in the 1990s, the crucial decade in the development of contemporary Chinese art. It was as a photographer that Hong Lei first exhibited at Chambers Fine Art in New York in 2003 and 2006. Described as “cerebral simulations of classic Chinese paintings…that forefront the means of their own construction,” Hong’s photographs are among the most memorable images of the 1990s and the following decade. Hong’s works in Review were included in two subsequent exhibitions, Seasons (2012) and Mi Lou (2012) when he returned to painting.

Cui Fei’s relationship to classical Chinese art also re-emerged after her study of oil painting at the China National Academy of Fine Arts, Hangzhou and the Indiana University of Pennsylvania. Although she has lived in New York since the late 1990s, her work refers to nature and to Chinese art although only obliquely. The raw materials that she collects locally wherever she happens to be working are used in individual works as well as site-specific installations. Calendar, 2012, and Read by Touch II, 2015, are typical of the meticulous way in which multiple elements from the organic world are organized into abstract compositions with haunting personal references.

Guo Hongwei’s Diary in the Water, 2008, is in marked contrast to Cui Fei’s Calendar, humorous in the analogy it demonstrates between the watery medium he is using and the subject matter. His oil paintings and substantial body of watercolors depend on a constantly surprising interplay between thematic content, whether derived from the internet or botanical and mineral specimens, and the surprising behavior of his medium. Little Forest, 2016, is a painted evocation on a black ground of a dense forest, a gloomy sibling of GAMA’s Zaubergarten (Enchanted Garden), 2015 in which GAMA shows the extent to which his sensibility has been formed by the overlay of Germanic fantasy on the formative years he spent growing up in Mongolia where his aunt was an important shaman. Although he studied four years at the Central Academy of Fine Arts (CAFA) in Beijing, his experience as a painting student in Karlsruhe and now Berlin seems to have eclipsed whatever he might have learnt in Beijing although it did awaken early memories of Mongolia.

Ho Sintung has an encyclopedic knowledge of the history of the cinema and a wicked sense of humor, a winning combination. She was born in Hong Kong, studied there and lives there now but through the movies it is possible to travel to remote locations, the past, and the future so that is not a problem. Like Ho Sintung, Wu Jian’an is outside the mainstream, a great individualist whose exploration of papercut over the past fifteen years has completely transformed this traditional Chinese medium. Accustomed to dealing with multiple units in his papercuts, Wu Jian’an continues this approach in his more recent works such as Color Points 1, 2013 in which each color was used only once. This was included in the 2014 exhibition Transformation which revealed a move towards an idiosyncratic form of abstraction, and led to Color Balls, an ongoing series of watercolor works made up of overlapping, colorful spheres, each rendered in a unique, intricate design, and yet working together to create a dazzling composition.