Haksul Lee: The Weight of Space 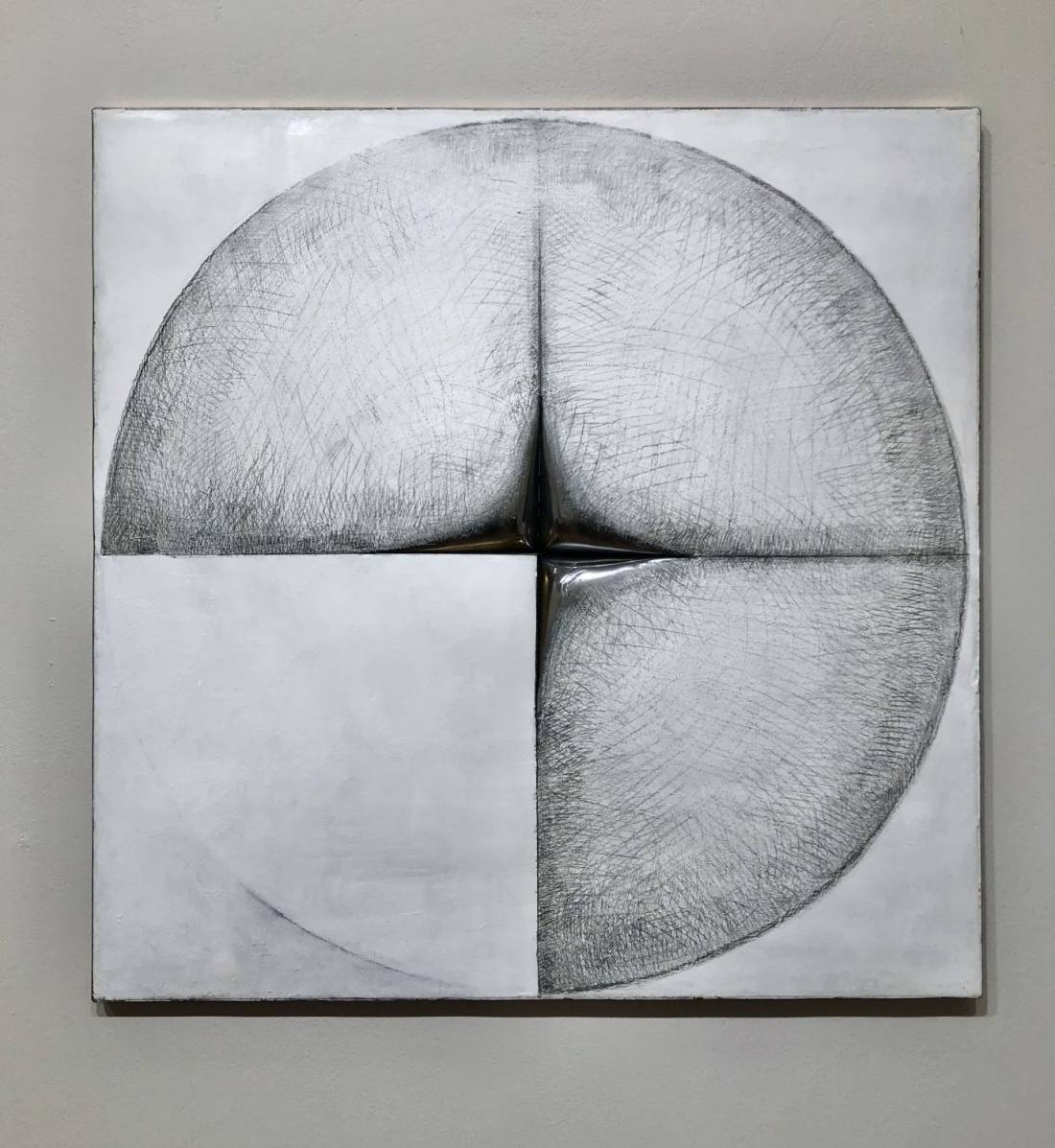 SLA Art Space presents The Weight of Space, the first New York solo exhibition by Korean-born, NYC-based artist, Haksul Lee. On view June 10 -July 2, 2022, the exhibition features fifteen works, most created in 2022, including sculptures and mixed-media works. The opening reception with the artist will take place on Friday, June 10, 5 – 9 PM.

Trained as a figurative sculptor, Lee’s work is informed by his deep knowledge and understanding of natural forms and the anatomy of the human body. While analyzing organic forms with simpler geometric language—a common practice in figure drawing and sculpting—he became interested in the practice not only as a means to understand more complicated organic forms but also as a vehicle for discovering clearer ideas. The artist has gradually become less representational and descriptive, subjecting himself to the strict discipline of rigorous simplification of forms. The forms as a reference and as a pure mathematical idea play equally important roles, sometimes independently and other times affecting each other.

Lee’s newest body of works reflects his experimentations with AutoCAD drawing, which liberates the artist from limitations caused by the laws of nature and poses a challenge to understand physical world in more analytic and mathematical way. That particular way of perceptional practice has led Lee to developing a new visual vocabulary. The show title, The Weight of Space, references the artist’s work with the perceptual weight and tension of an enclosed space in the forms he creates.

Haksul Lee was born in Seoul, Korea. He holds a BFA in sculpture from Kwandong University in Korea and a BA in art history from Queens College. He studied with Bruce Dorfman, Henry Finkelstein and Sylia Kiese at the Art Students League on New York and has exhibited in Seoul, NYC, Tokyo, and Beijing. Lee’s monumental public work has been installed in numerous public spaces in New York City including Riverside Park South, Van Cortlandt Park in the Bronx, and LaGuardia airport and received coverage in The New York Times, The Wall Street Journal, NY Channel 1, Yahoo TV, CUNY TV,  DNA info, and Untapped Cities. His most recent public art installations include “The Giving Tree”, one-year installation of an electricity generating mechanical tree in the Flushing Meadow Corona park in Queens, on view through November 23, 2022. He has been teaching metal sculpture at the Art Students League since 2006. He lives in Flushing, Queens. https://www.haksullee.com