Who were the women in TS Eliot's Life? 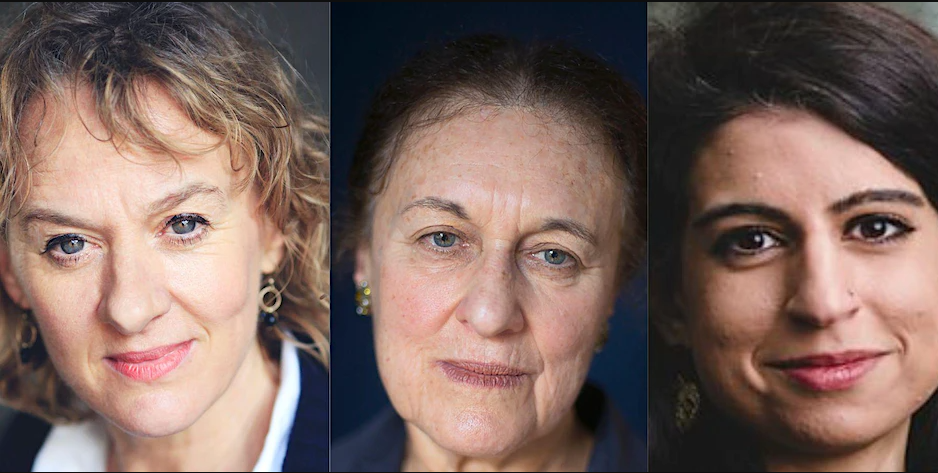 Join us for an evening of performance and discussion to uncover the great women who inspired T.S Eliot’s The Waste Land.

To mark the centenary of TS Eliot’s The Waste Land , we’re joined by author Lyndall Gordon to shine a light on the women in TS Eliot’s life, particularly the ‘hyacinth girl’ who appears in The Waste Land. In her new book The Hyacinth Girl: TS Eliot’s Hidden Muse, Gordon tells the story of Emily Hale, an American actor and drama teacher for whom Eliot concealed a lasting love.

The lovestruck writer penned 1,131 letters to her over the years, insisting that these weren’t released until 50 years after his death. They reveal a romance that spanned most of his life, which greatly influenced his creative practice.

Eliot also had ties to three other English women when he was at the height of his powers: his first wife Vivienne Haigh-Wood, who ended up in an asylum; Mary Trevelyan, his church-going confidante; and his second devoted wife, Valerie Fletcher. All four women were closest to Eliot and recorded their time with the great author in autobiographical sketches, diaries and memoirs.

The evening begins with Niamh Cusack reading The Wasteland, followed by Lyndall Gordon in conversation with Noreen Masud.

This event is part of the Here and There/The Wasteland project.