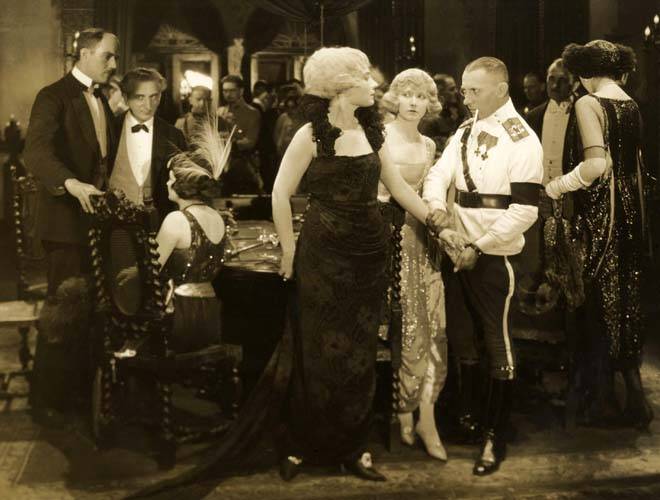 A trio of Russian con artists take a luxurious villa above Monte Carlo to prey on wealthy marks in this European playground of post-war decadence. Erich von Stroheim (in the monocled role that solidified him as ‘the man you love to hate’) stars as the fraudulent Count Karazmin, who targets moneyed women to blackmail with the help of ‘cousins’ Mae Busch and Maude George. The opulent sets – with the California coast standing in for Monaco – shine in this glorious new restoration.