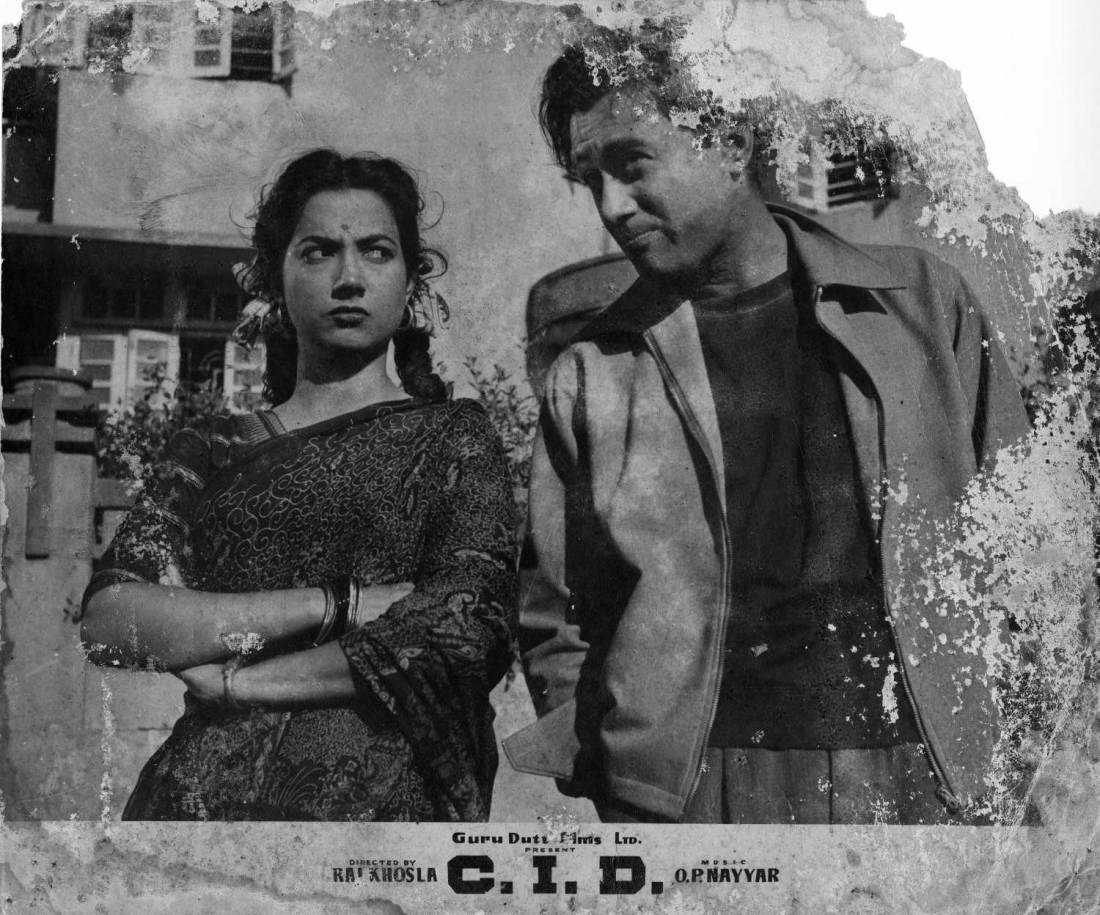 The most successful Hindi film of 1956, C.I.D. was one of the most popular films noirs in 1950s world cinema.

Special Intro by Dr. Kulraj Phullar. This screening is presented by Film Noir UK (https://www.southwestsilents.com/filmnoiruk) and is part of a special look at Indian Noir and particularly the noir related films starring Dev Anand. With thanks to the BFI Audience Network.