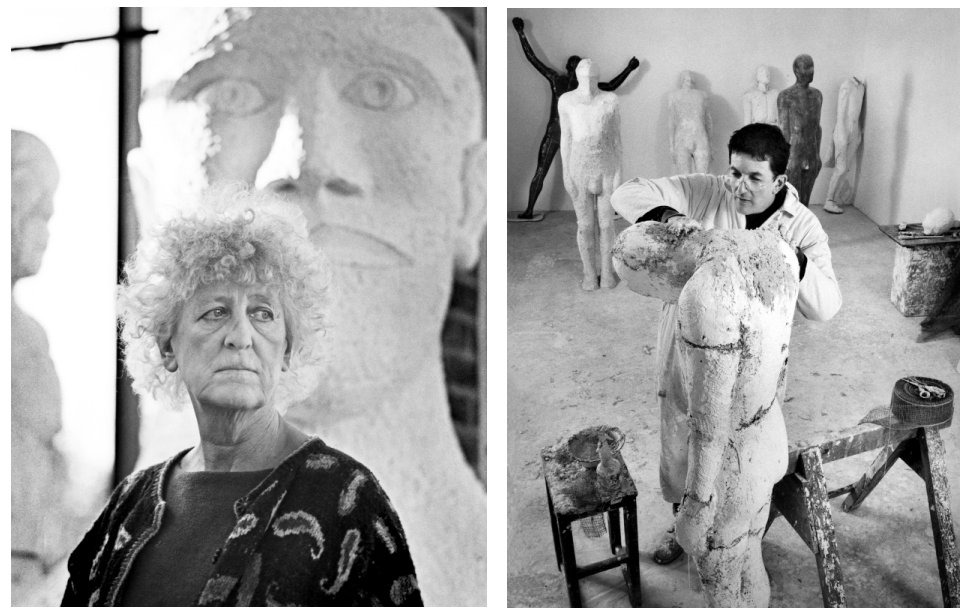 The portraits in this exhibition were selected from an archive of photographs of British sculptors, taken mostly in the artists’ studios, over period of more than thirty years.

Starting with portraits of artists whose work influenced the development of sculpture at the end of the 20th century, the larger part of the exhibition shows currently practising sculptors, members of the Royal Society of Sculptors and Royal Academicians as well as younger and emerging artists.

The exhibition will include five sculptures by artists whose portraits feature in the exhibition:

Anne Purkiss is an independent photographer based in London.

Her work is held in public collections such the National Portrait Gallery, the archives of the Royal Academy of Arts, the Henry Moore Institute and Tate.

Other events from Anne-Katrin Purkiss